Search website
Downloads
In the download section you can find instructions, brochures, flyers and everything to download
to the downloads
Electric linear actuators for facade construction, industrial applications and solar trackingLinear actuator technology
English
Back to overview 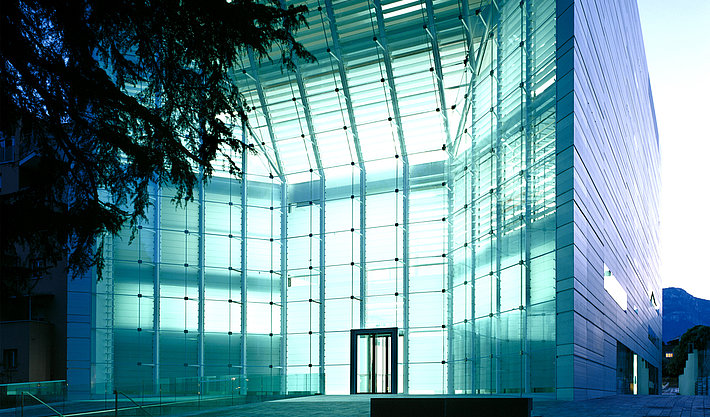 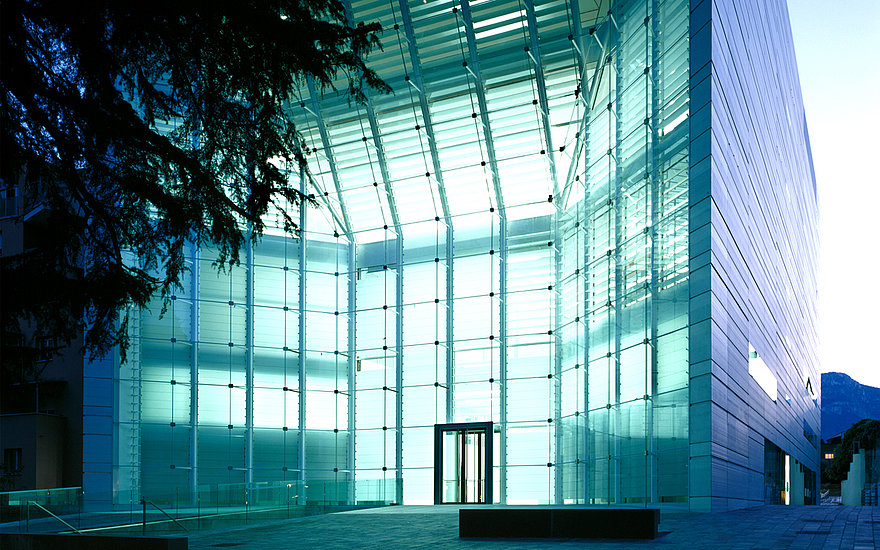 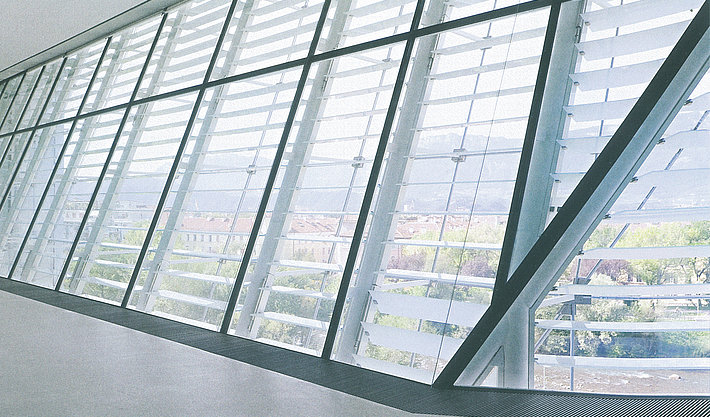 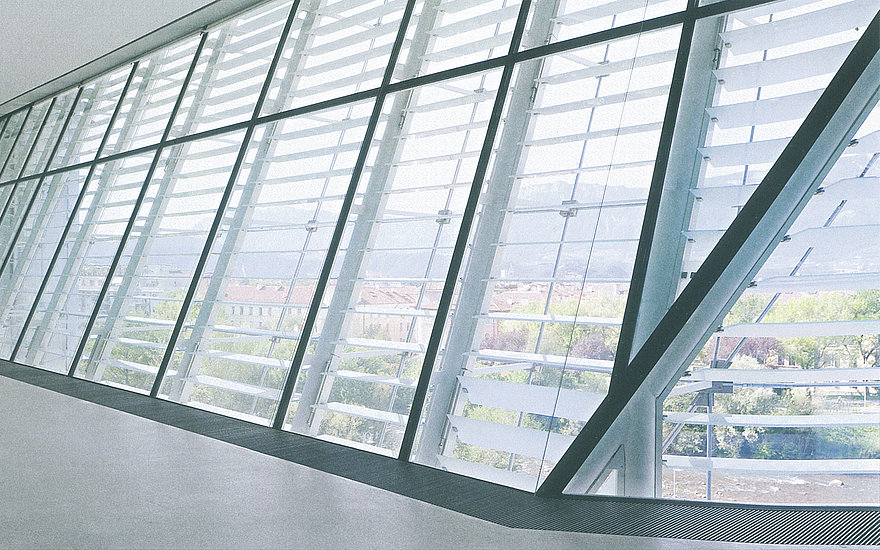 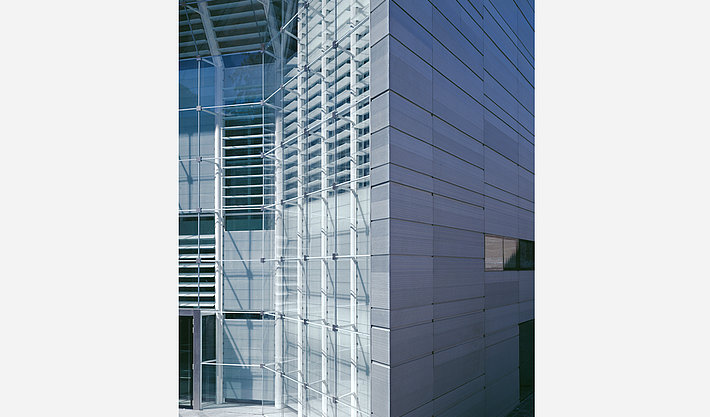 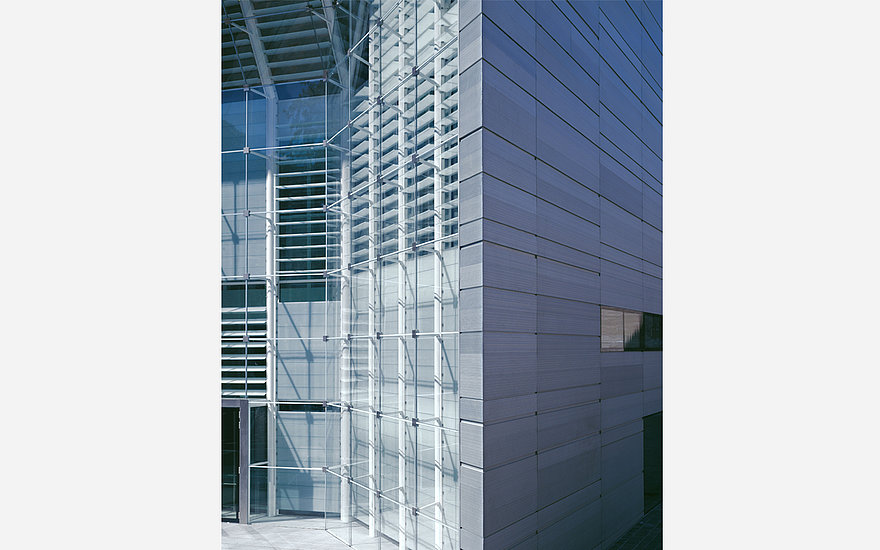 The glistening silver façade of the “Museum for Modern and Contemporary Art” is a real eye-catcher in the Italian city of Bolzano. The “Museion”, which was opened in 2008, is a source of fascination for lovers of art and architecture, and has a convincing sustainable energy concept. The objective of the architecture firm KSV Krüger Schuberth Vandreike was that of ensuring that light radiation and the indoor climate throughout the entire building suit the special needs of the valuable exhibits. The three-tier façade construction is made of movable, matt-finished glass slats from Model System Italia which control the amount of natural light entering the interior of the museum during the day. The precise movement of the slats is ensured thanks to the installation of a total of 140 Picolo XL linear actuators from elero.

The regulation of the fresh air system is taken care of by ten Econom 2 actuators from elero. These powerful push-rod actuators move the slats on the roof, thus making an important contribution to the concept behind the active climate control façade.